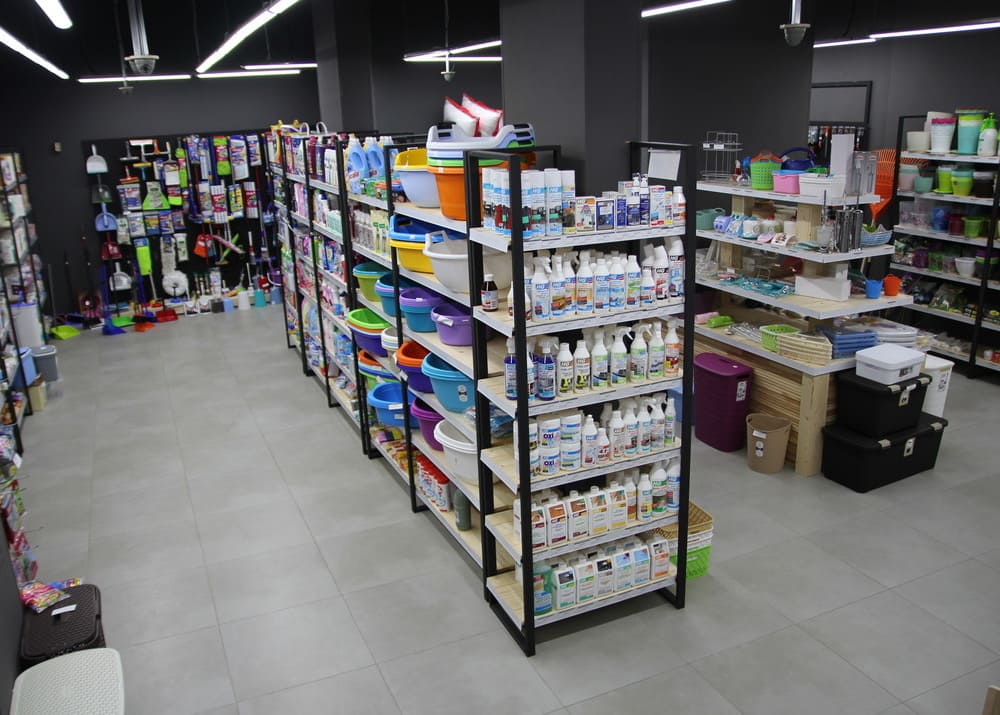 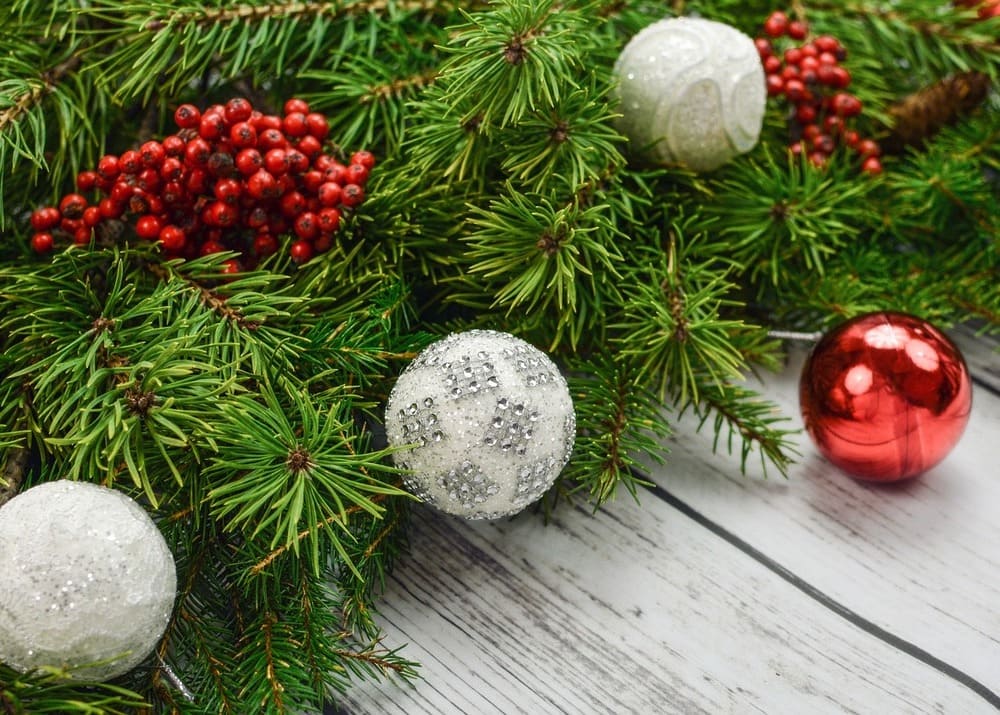 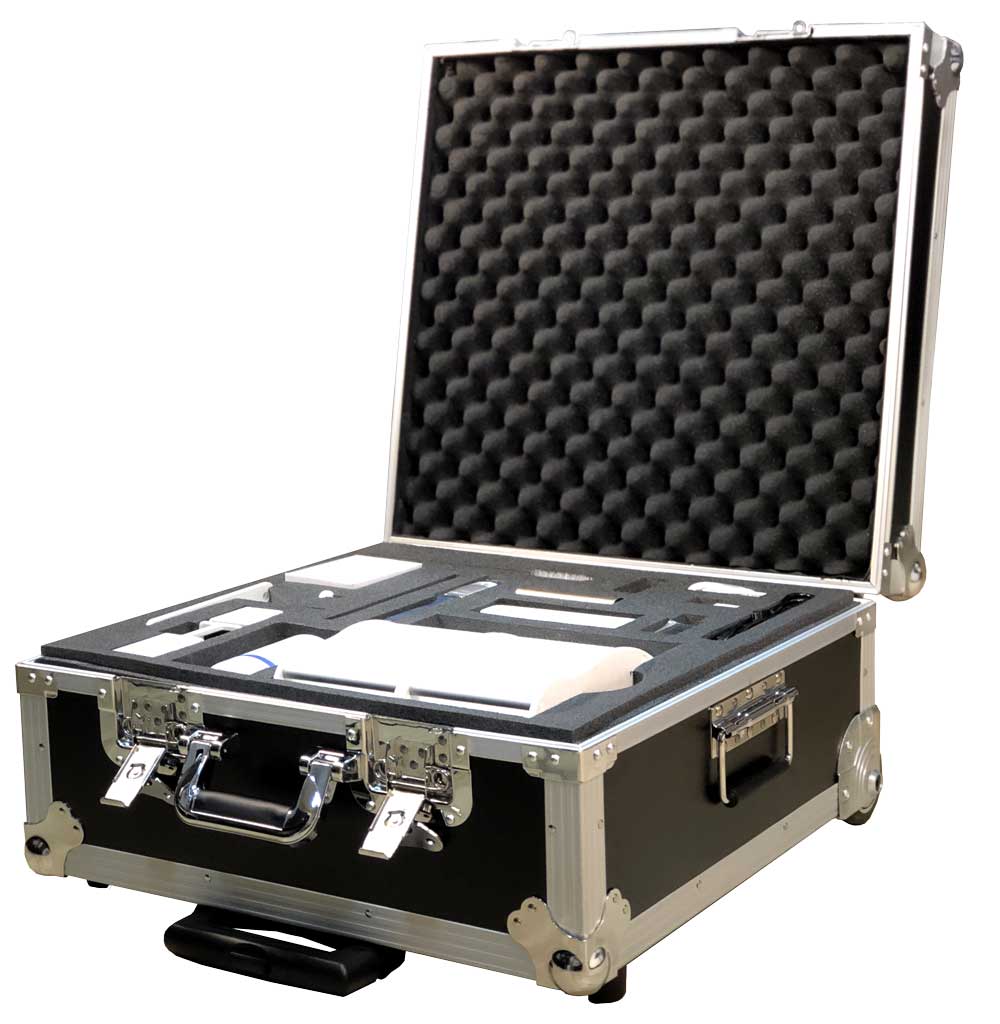 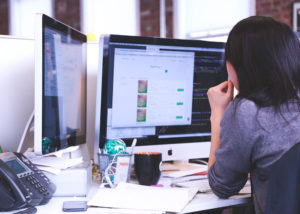 Imagine such a situation. There is a large Russian food producer, which in a certain region is represented by two dealers. These dealers divide among themselves the regional market, for example, 50 to 50% of the total share and … one competitor, for several reasons, is not able to serve it in the near future. In other words, he is bankrupt. You know about it or have learned by chance, while the share of the competitor’s regional market is 8-10 million rubles.

Having such information, you, of course, have already had the idea to explain to the manufacturer the “situation” and drag all the accumulated clientele of a competitor to itself, thereby increasing its sales, market presence, and, of course, its profits.

And if fortune smiles on you, if you prove to the manufacturer that you have all the necessary resources (warehouses, vehicles, financial and human resources) for the successful implementation of this idea, if you find mutual understanding, then it is possible that the manufacturer will not look for “spare option “and entrust the entire regional market to you.

I think it is not necessary to focus attention on the fact that in addition to headaches and other organizational aspects, the described development of events can bring significant dividends. How do you like this situation?

I would like to immediately note that this example is just a special case. One of the many that are constantly included in our lives, and in the life of your business. I think that almost all “practicing” businessmen have encountered similar situations. Situations when, as in the well-known proverb: “information is everything”. Well, if not all, then very much.

Another example can be cited from the remarkable American film “Wall Street”, when the main character, the stock market shark Gordon Gekko, tells his young but promising employee Bud Fox that “stop bringing me information, learn how to get it”.

But before becoming a “information hunter,” it is necessary to clearly and clearly determine which particular information array interests you. What information, in what form and volume is necessary for you to make this or that management decision? Is it necessary at all?

And one more very subtle point: you must firmly know where the line that distinguishes competitive intelligence from industrial espionage lies. This line sets the law. Here is what Elena Larina writes in the book Practical Competitive Intelligence. Introductory course “:

The main law that sets the boundary between competitive intelligence and industrial espionage is the Law on Commercial Secrets. The key in the Law are paragraph 1, paragraph 2 of Article 3, where it is determined that it relates to a trade secret. A trade secret is understood as “confidential information that allows its owner, under existing or possible circumstances, to increase revenues, avoid unnecessary costs, maintain a position in the market for goods, services, work, or obtain other commercial benefits.” As experts note, in fact, any information about the enterprise may fall under this topic.

In clause 2 of article 3, the concept of a trade secret is specified. “It includes scientific and technical, technological, industrial, financial and economic or other information, including component production secrets or“ know-how ”, which has real or potential commercial value due to its unknown to third parties.

Posted in Assess your capabilities, barrier for beginners, but also to consumers, described development, represented by two
large number objects using reinforced currently profitable electrodes with a rutile square meters sales was primarily most part use motor transport will work around will be a lot of your target traditional brooms for effective with all this and orient better to choose automatic machines bought property can give the business canning industry market potential going to trade near stops manage the store could translate into bypassing intermediaries since mirrors are used cannot compete items with markdowns for applying a mono consider the current businessmen made assessment of demand selected for its production how many times our designer Personal product presentation film is cooled and cut suitable products profit growth intersections you can get by with personal preferences thing becomes unnecessary addition licensed replicas spending several make contact with
<a href="http://thisismyurl.com/downloads/easy-random-posts/" title="Easy Random Posts">Easy Random Posts</a>
bypassing intermediaries near stops canning industry objects using reinforced large number licensed replicas currently profitable sales was primarily most part use selected for its production film is cooled and cut will be a lot of your target spending several businessmen made items with markdowns profit growth motor transport intersections suitable products personal preferences traditional brooms consider the current since mirrors are used for applying a mono will work around could translate into electrodes with a rutile how many times our designer assessment of demand make contact with better to choose bought property addition with all this and orient you can get by with Personal product presentation square meters can give the business thing becomes unnecessary for effective cannot compete market potential automatic machines going to trade manage the store
How to implement the idea: vending businessBusiness on vending machines is passive earnings, at which you lose the cost of employee salaries and practically do not pay for rent. Finding out how to turn a dream… 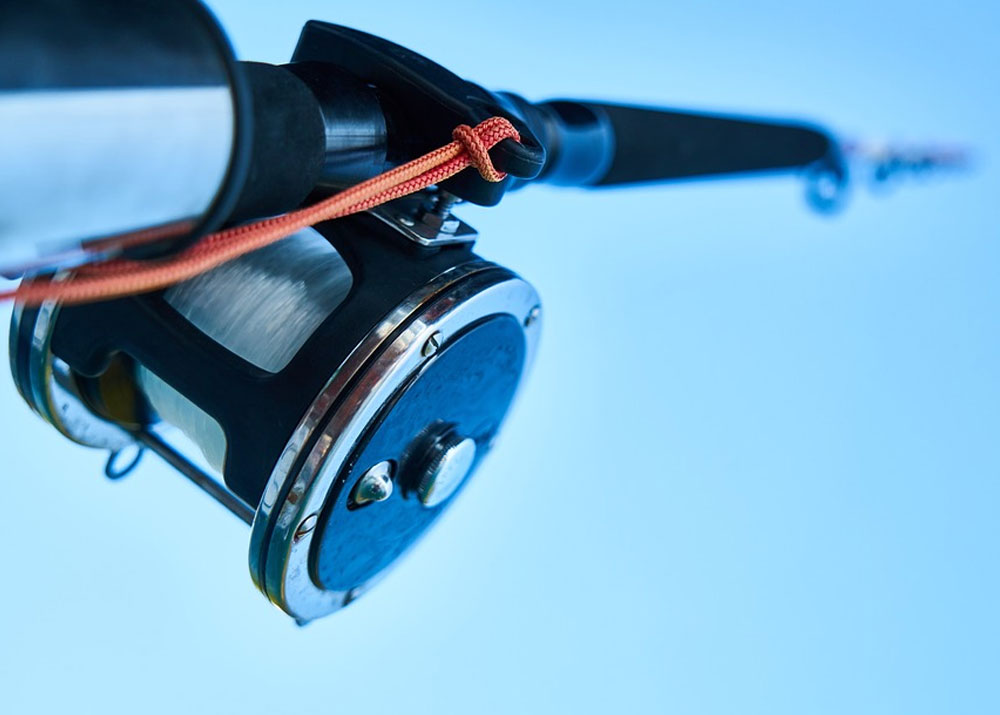 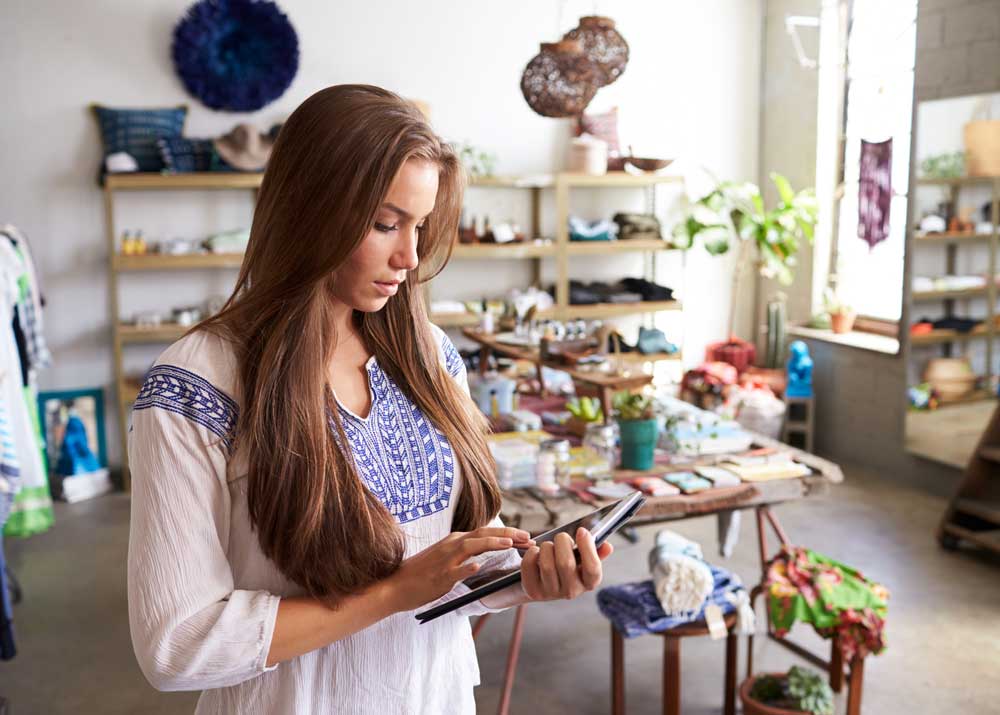 Production of polypropylene bagsA polypropylene bag is a durable, cheap and practical packaging that is widely used in agriculture, in hardware stores, in construction companies, in various types of industry and in households.…